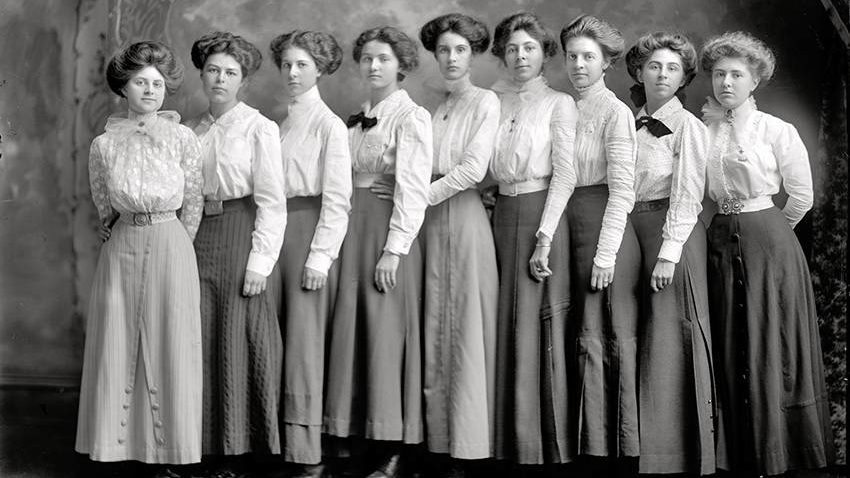 Women in the workforce 1910’s appropriately dressed in their white shirtwaists.

Probably the most Always Classic Always New post I have done during this first year of nenasnotes blog posts exclusive to Randolph Street Market is this one… White Shirts! Why you ask, because it is worn by everyone, women, men, children… no economic barriers, totally diverse and at all price points. Once considered elitist, and the term remains today, “white collar workers” and “blue collar workers” which, back in the day, really distinguished the classes. I would debate not as much today…but still there but perhaps a bit blured. Always flattering, if you think you can’t wear black or for that matter any color, white around the face works perfectly.

I’m not going into the tragedy of the Triangle Shirtwaist Factory Fire in New York in 1911, however, if you are not familiar with it I suggest you do your due diligence and research this horrific event in our history.

”It made its first public appearance at the Salon in Paris, worn by a queen in a portrait: Marie Antoinette in a muslin dress. A style and a portrait – by Madame Vigée-Lebrun – far from the royal etiquette: in 1793 it caused a scandal.” Quote attributed to Vogue 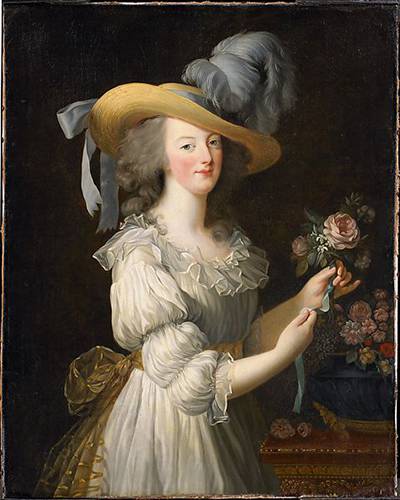 “The diversity of the white shirts influence can be traced through many examples, including: Beau Brummell’s dandy status with his legendary white shirting; the Gibson Girl with her decorated white shirt style blouse defining ideals of female beauty; business employees in the 1920s marketing trustworthiness through the uniformity of white shirts; the fictional advertising creation of the Arrow Collar Man, with his rigid white shirt, promoting American masculine ideals….” Quote from Beyond Retro site. 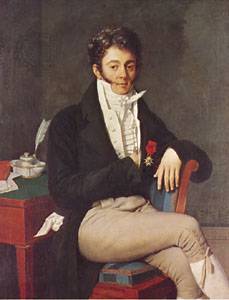 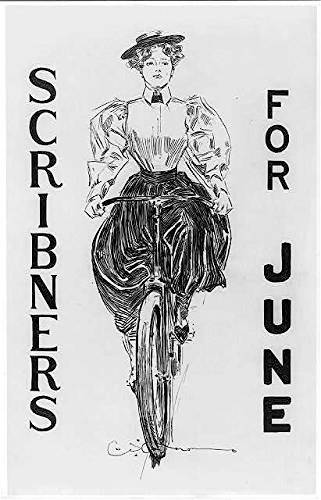 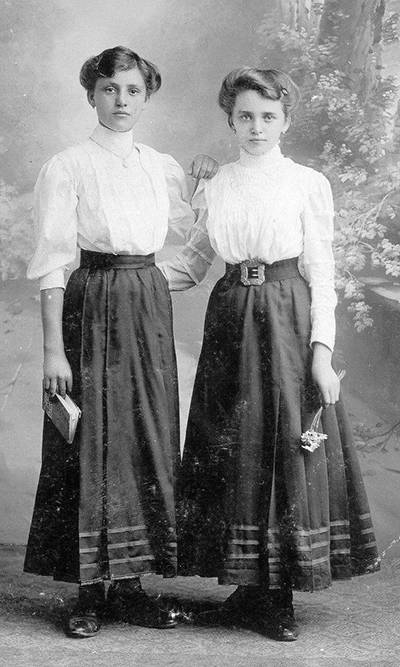 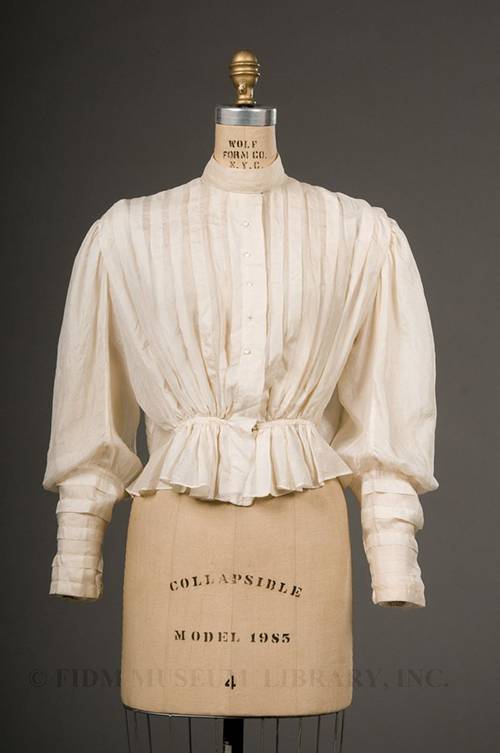 Could be worn today and from late 1890’s, can you find one at RSM perhaps your search will yield something similar….I’d personally love it in my wardrobe!!!! 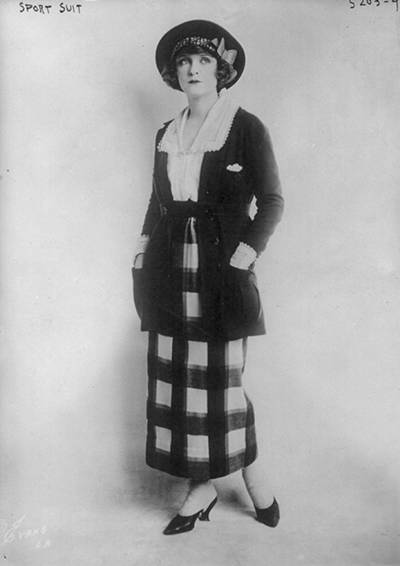 The Arrow shirt man, a huge marketing success for collars, shirts for every time of the day…check Randolph Street Market for these by illustrator Joseph Christian Leyendecker. If you find one let me know I want one too!!!! 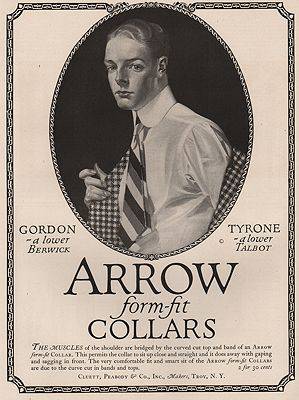 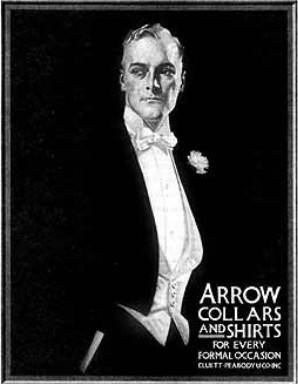 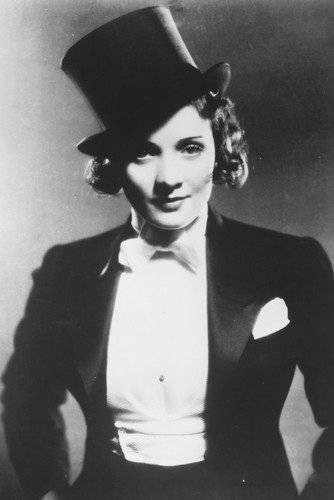 Marlene Dietrich in white tie and tails years before Yves Saint Laurent’ “Le Smoking”. Nothing sexier that a woman in black or white tie attire….long before the androgyny of what we accept today. 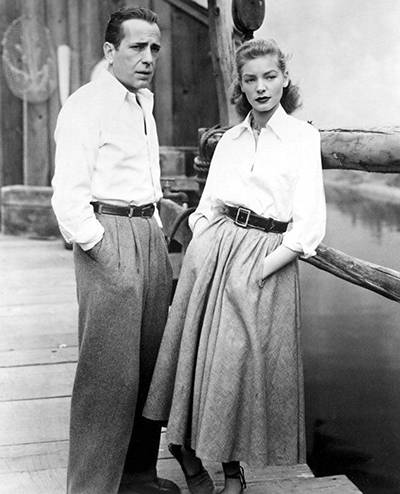 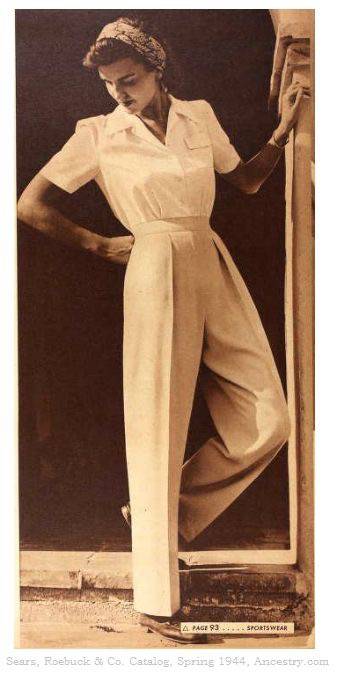 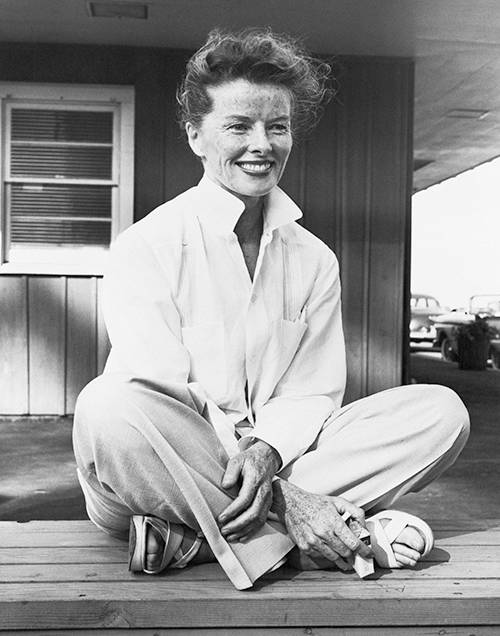 And the inspiration herself!!!!!! 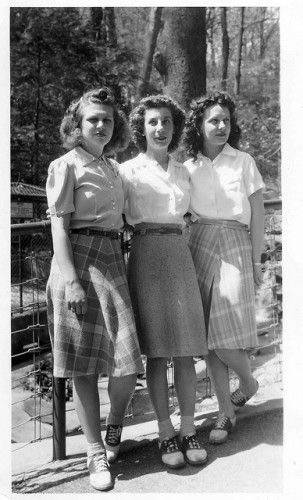 1940’s ad….if I recall correctly, I thought these were really “cool” Mom would have worn them….these are looks I suggest you seek out at Randolph Street Market…look good with khakis, jeans as well as with suits. 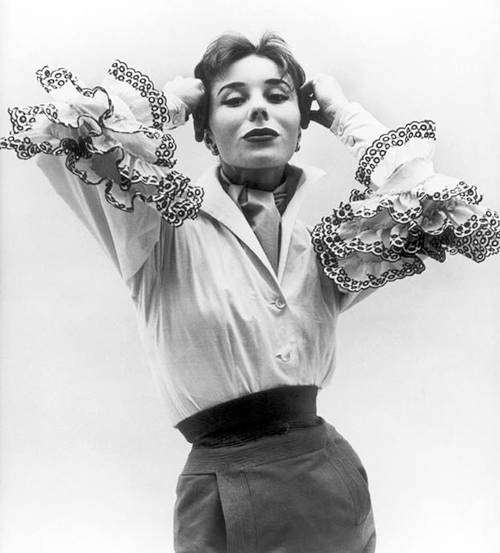 One of the first super models, Bettina wearing the Givenchy “Bettina Blouse” a worldwide sensation in 1952. 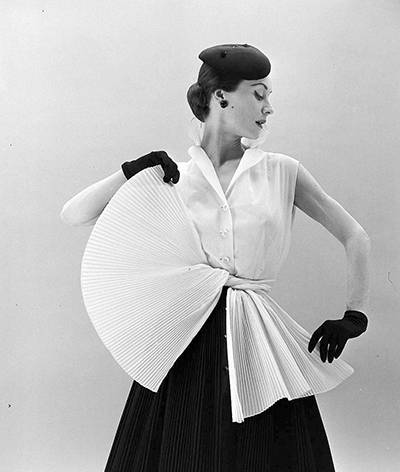 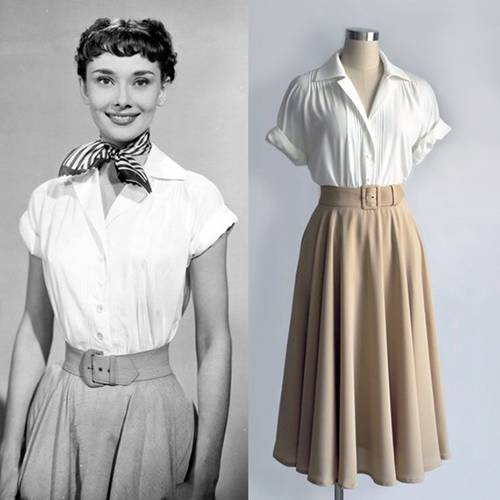 The 1980 film, American Giglio, not only made Richard Gere a star but also his wardrobe made Giorgio Armani the designer every man wanted to dress him and the man every woman wanted to undress….such a scandal and so tame by today’s standards, or lack there of… 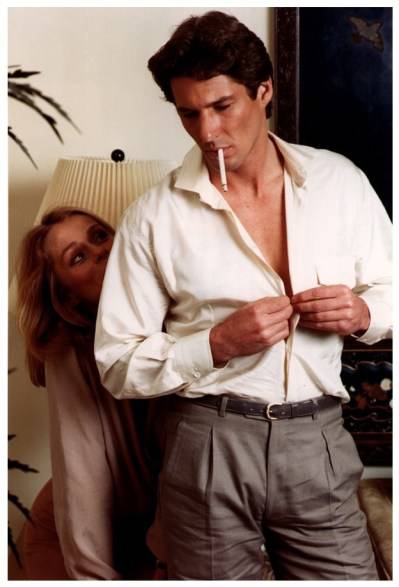 Let’s jump ahead to a couple of designers on opposite sides of the ocean, first Gianfranco Ferrė, known as “the architect of fashion”. A independent designer, perhaps best known as the third designer to succeed Christian Dior (following Yves Saint Laurent and Marc Bohan). He was so obsessed with the white shirt he devoted a book and an exhibition to this iconic wardrobe item. Let’s look at some… 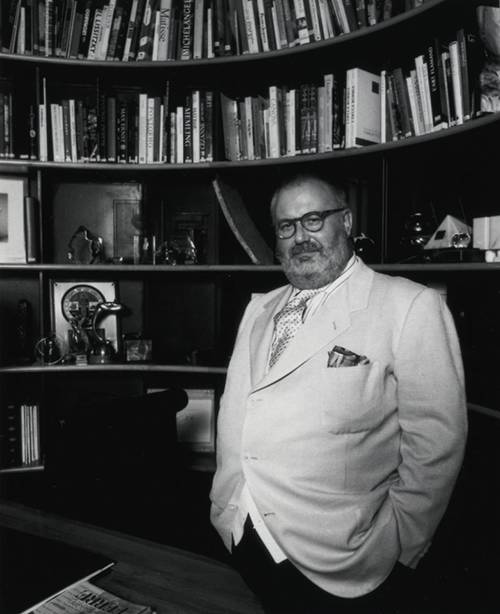 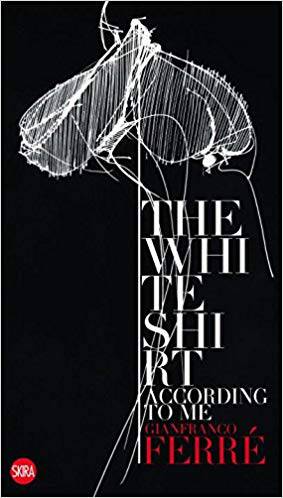 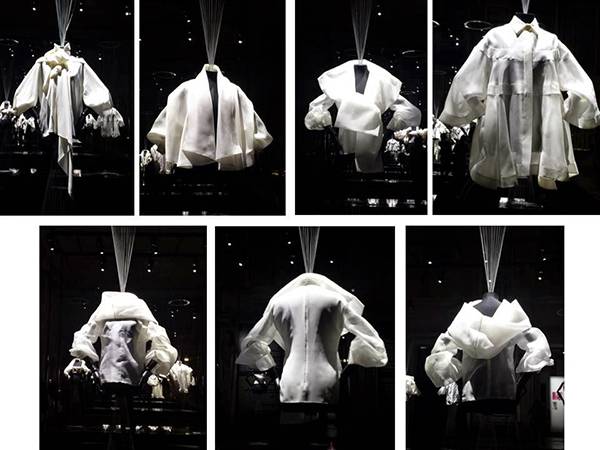 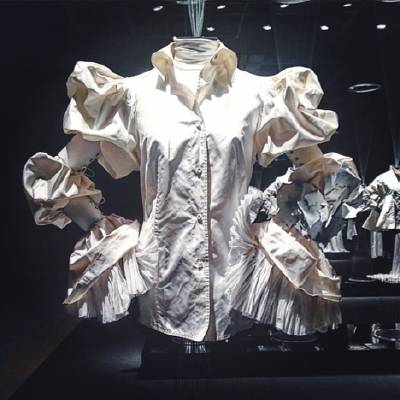 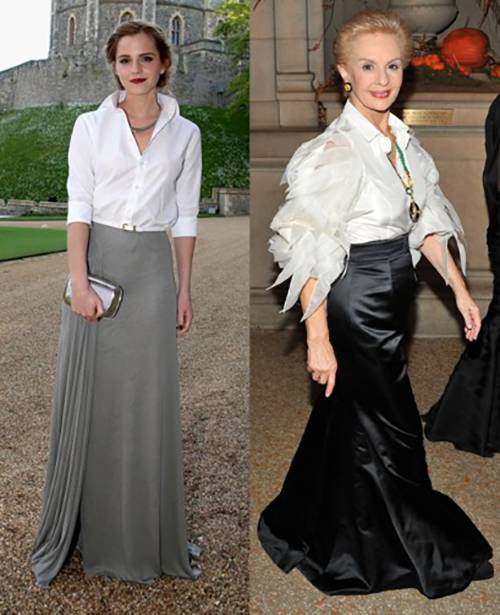 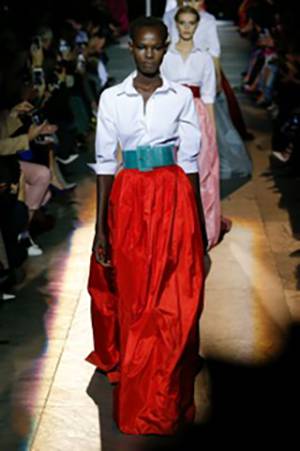 In my opinion… total perfection!!! 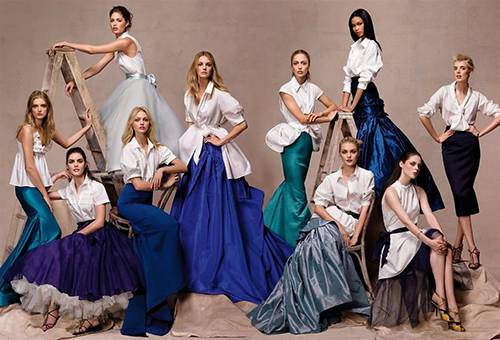 Wouldn’t you agree…stunning for any gala occasion, or work, or… 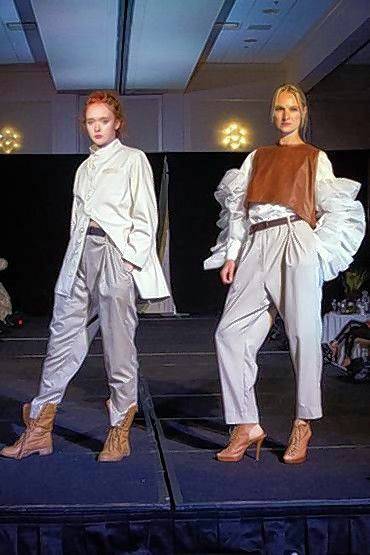 Several looks, from past collections, from one of RSM’s superb perennial vendors, Chicago’s own Ann Everett, who’s design focus always includes the white shirt…I have one I love in my collection found at RSM. These photos found on Pinterest… 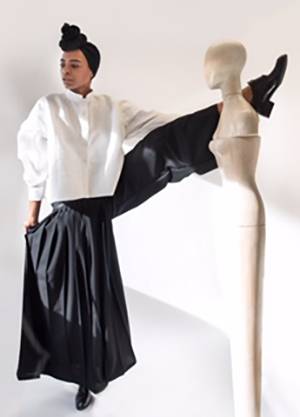 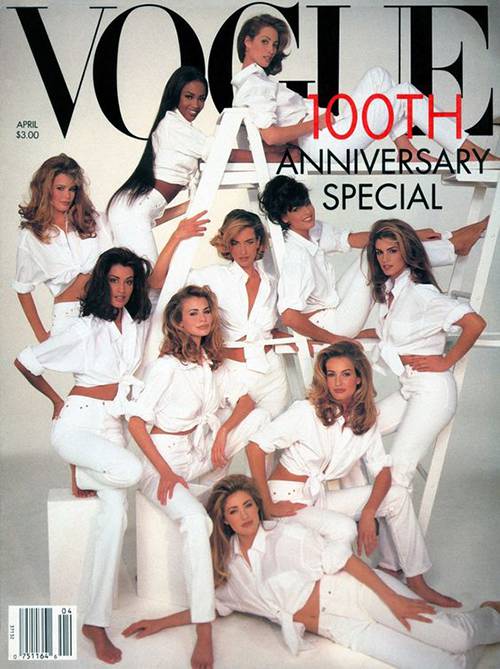 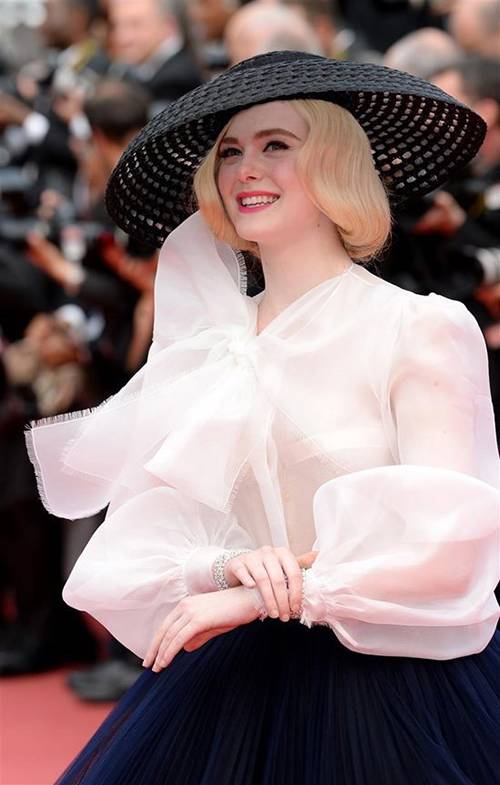 I will end with Elle Fanning at the 2019 Cannes Film Festival, wearing a modern version of the 1956 Christian Dior collection in 2019 Dior.

I must admit this post could be MUCH longer but I do have enough material to do a part two in another post…stay tuned!!