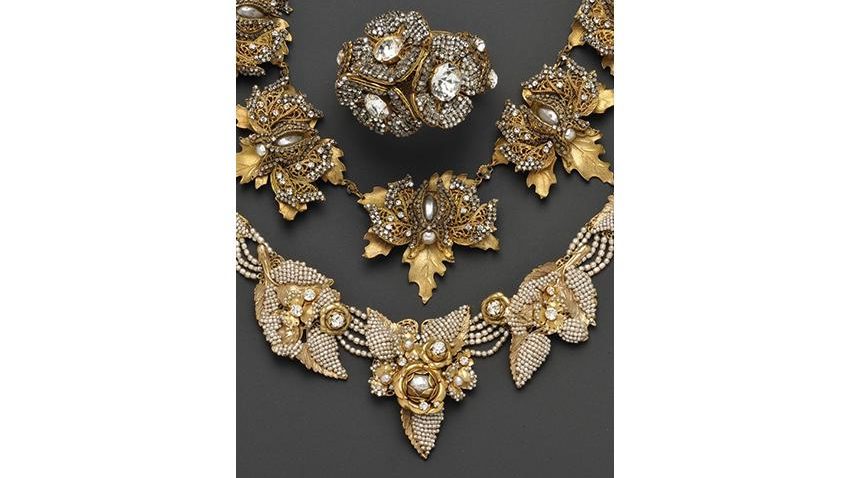 I have always been a huge fan of vintage jewelry…especially Victorian pieces but became interested in the beauty and uniqueness of Miriam Haskell’s creativity many years ago and, in fact, owned many examples. Just in time for all the Holiday parties a look at this easy to recognize brand that you will find at Randolph Street Market. The iconic pieces are as varied as the many RSM dealers. The photo above exemplifies, in my opinion, the Haskell look, pearls, gold and a few sparkles! 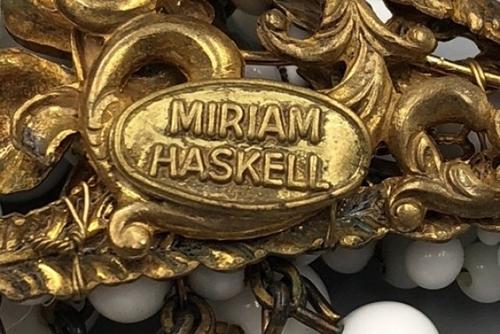 A bit of the history of the house of Haskell… 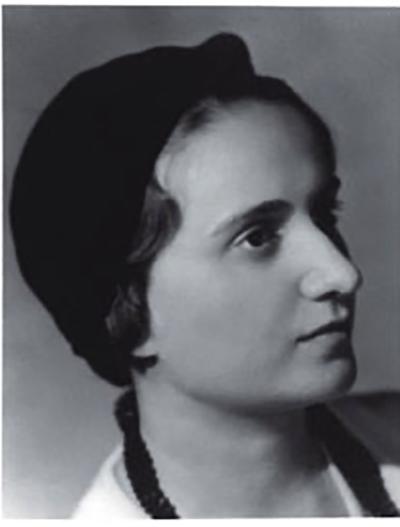 Miriam Haskell was born in Tell, Indiana and attended the University of Chicago. She established her jewelry business in New York in 1926, following the lead of Gabrielle Chanel who spearheaded “faux bijoux” and was an instant success with the social set. 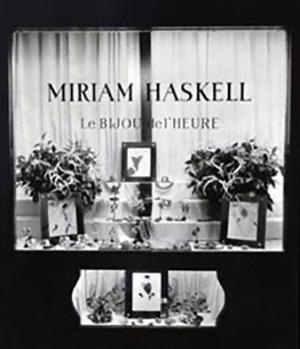 She was not a designer herself, the designs were done by Frank Hess from 1926-1960 when Robert F. Clark became head designer. The pieces were rarely signed and finding a piece from pre-1950’s is one you would want to add to your collection. The jewelry was thought to be the only American competition to Chanel and Schiaparelli. 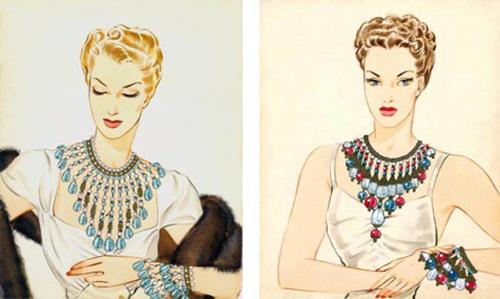 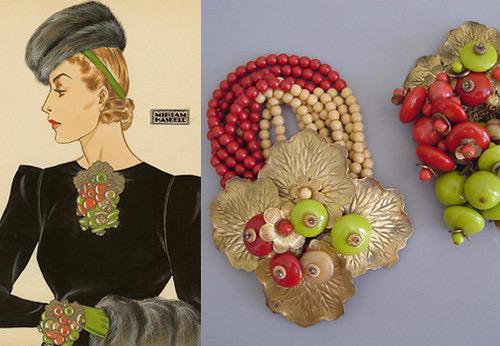 It was highly collected by Joan Crawford, who owned a huge collection. 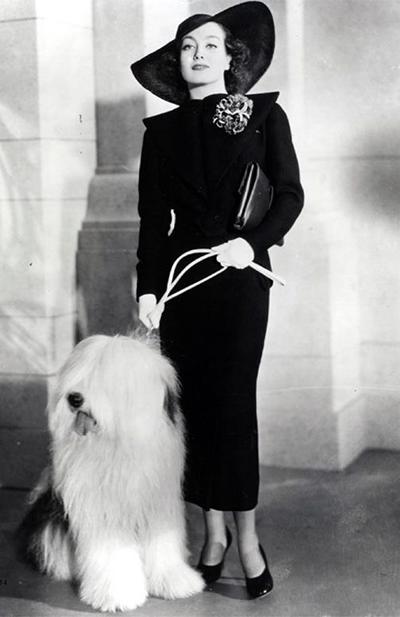 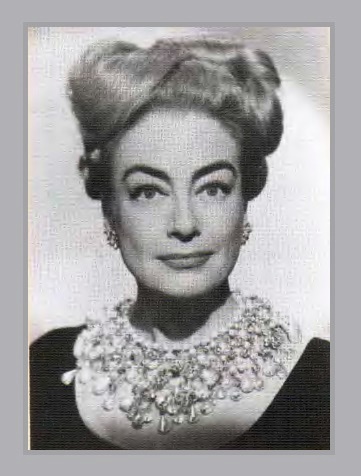 As well as Lucille Ball (who wore pieces on I Love Lucy!) as well as many other celebrities. 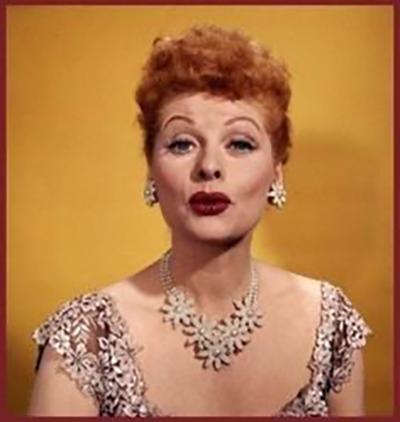 The forties and fifties pieces are the most desirable and not easy to find.

From a 2009 article in W Magazine:
“For the uninitiated, Miriam Haskell was a premier American fashion jewelry house for the better part of the 20th century; today it is a prized resource for vintage collectors, who snap up its baubles for upwards of $3,000. Which is to say that it has the kind of reputation and heritage prime for revival—though such wasn’t the case about 20 years ago, when the firm changed hands. “When we bought the company, it was virtually out of business,” says Gabrielle Fialkoff, chief operations officer of Miriam Haskell. Her father, Frank Fialkoff, purchased the label under the parent company Haskell Jewels in 1990, just in time for minimalism to send a hush over costume jewelry. “It wasn’t a jewelry moment, so we just got quiet, feeling that the time would be right in the future,” says Fialkoff. Buoyed by the hot trend in bold statement pieces that started with Lanvin in 2003—and continues today with Balenciaga, Louis Vuitton, and the Tom Binnses and Philip Crangis of the world—Miriam Haskell relaunched in fall 2007, and Henri Bendel was happy to re-engage the brand. As Bendel’s fashion director, Ann Watson, puts it, ‘Coco Chanel is the foremother of costume jewelry in Europe, and Miriam Haskell is the foremother of costume jewelry for Americans.’” 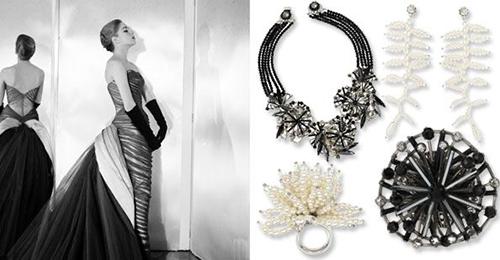 Here are a few examples of the hundreds of pieces created… 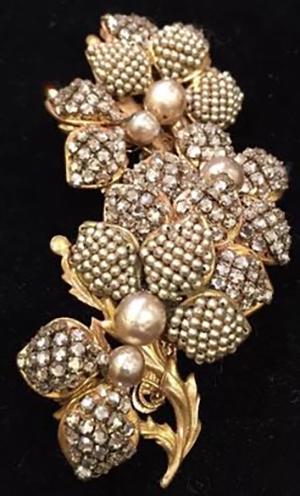 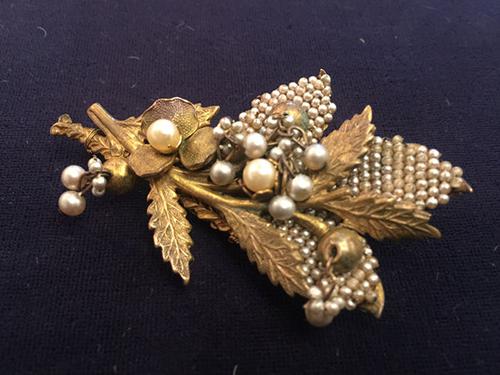 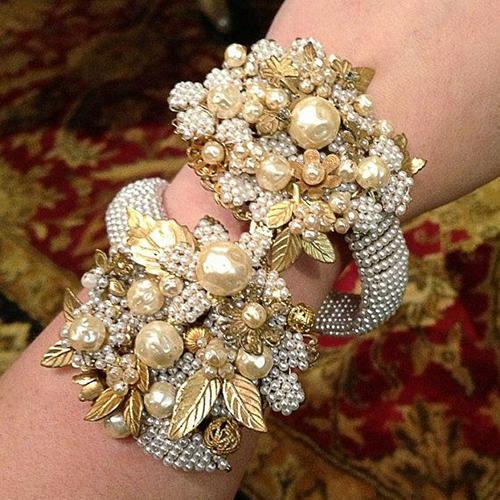 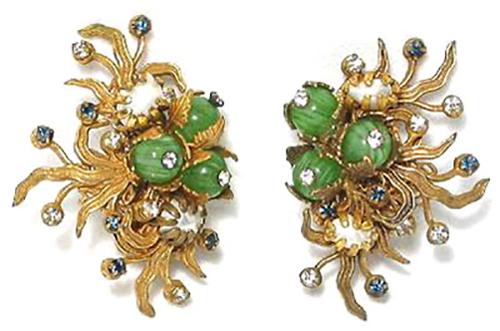 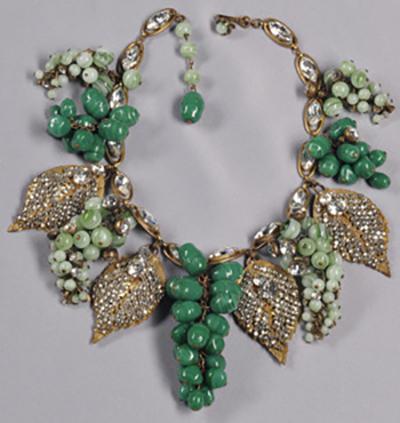 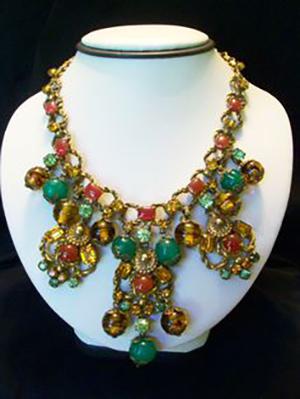 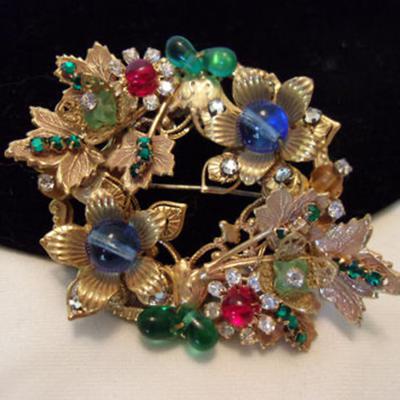 The variety is endless and takes the form of necklaces, brooches, earrings and bracelets.

A couple of books for your reference… 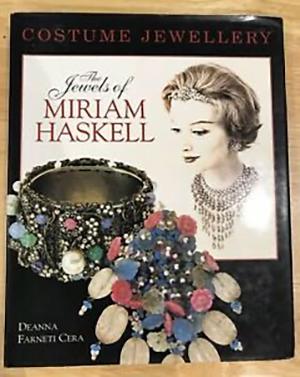 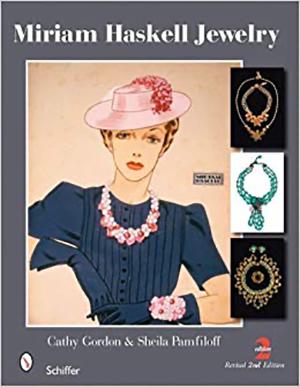 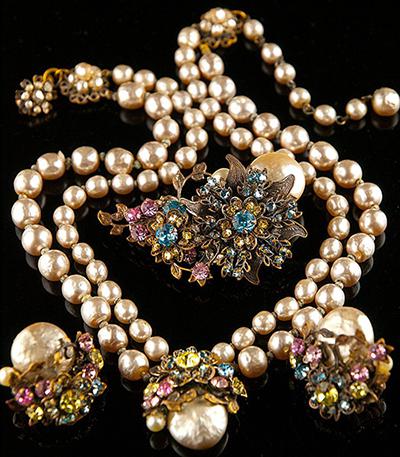