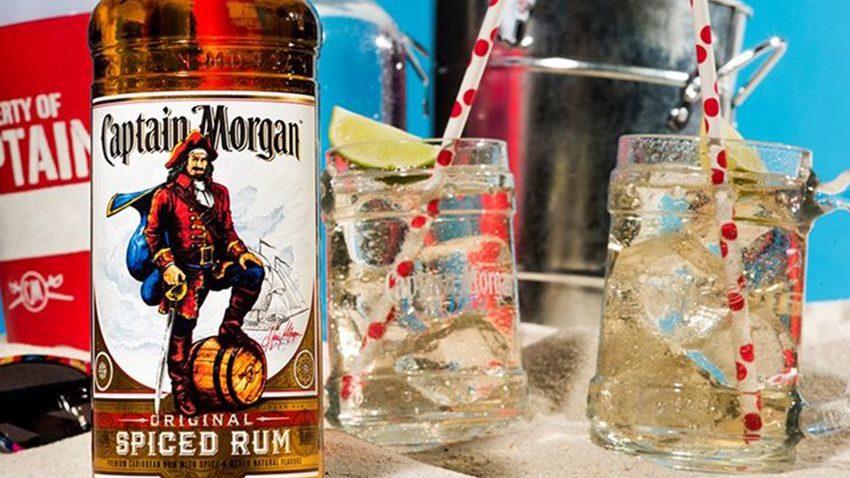 Captain Morgan is a brand of rum produced by British alcohol conglomerate Diageo. It is named after the 17th-century Welsh privateer of the Caribbean, Sir Henry Morgan who died on 25 August 1688. Captain Morgan is the original party spirit. We could tell you exactly how we do it, but who cares. All you need to know is that it tastes delicious, and that it mixes with everything, like fruity stuff, ginger stuff, tea, Pina, soda and just about everything else you can think of.

Stop by and sample Captain’s Sleigh Ride Cider. Captain Morgan Gingerbread hot cider garnished with a cinnamon stick just in time to get you started for the holidays!