An easy and highly collectible statement that is always in fashion….the vintage designer scarf! Of course, a new designer scarf is an accessory to add panache to one’s wardrobe, but we are for purposes here, talking vintage since this is a Randolph Street Market post, after all! The knowledgeable dealers love to tell you the stories behind their wares, learn from them particularly when shopping designer labels. We seem to gravitate to European fashion houses but should also consider a very American brand VERA whose whimsical prints have been with us since 1947. The variety of designer brands, pattern, color, ways to wear the scarves and how to use them in home décor seems to grow in popularity rather than be a fading fad. Let’s take a look at the big names, how to style them and display them at home. 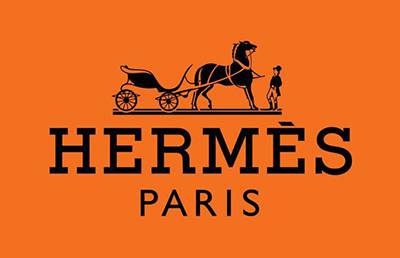 “The scarf made its debut in 1937, exactly 100 years after Hermes was founded. The design of the very first scarf was based on a woodblock drawing by Robert Dumas, a member of the Hermes family. It was made with imported Chinese silk which made the scarf twice as strong than any of the scarves available at the time and, thus, became an immediate hit.” 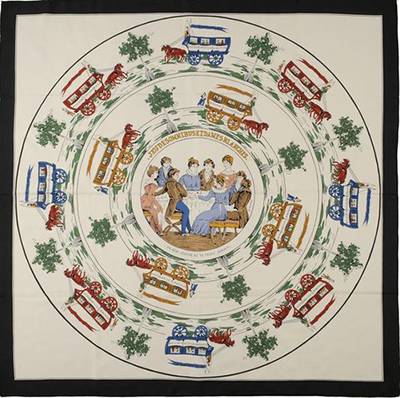 “Since 1937, Hermes has produced over two thousand silk scarves, all produced in an Hermes factory near Lyon, France. Given that Hermes always catered to the very rich, the scarf was quickly adopted by royalty and celebrities. It was (and still is) worn as a headscarf by Queen Elizabeth. Audrey Hepburn wore it in countless iconic photos and Grace Kelly famously used it as a sling for her broken arm.” 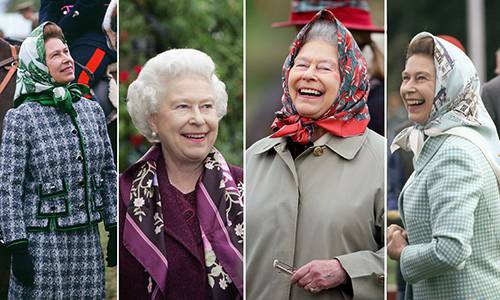 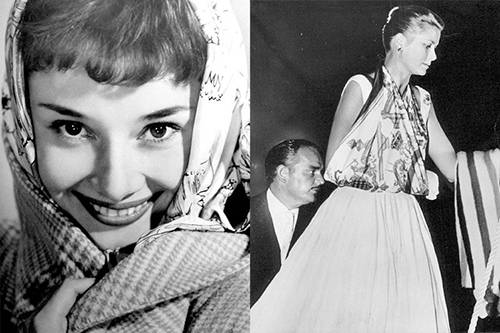 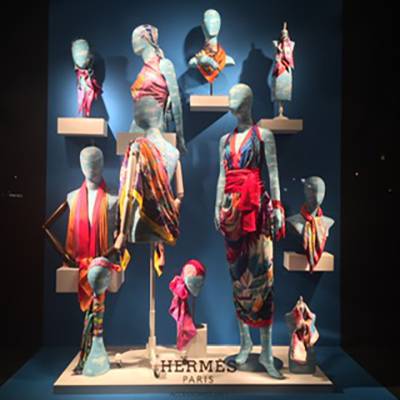 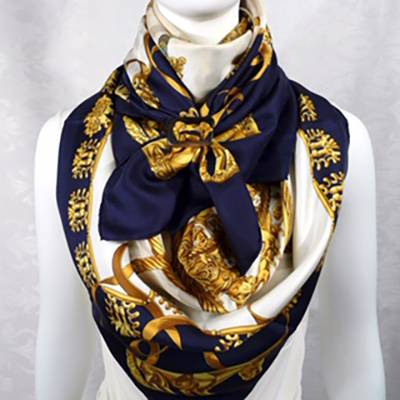 From my wardrobe purchased in the 1980’s….love wearing it like this tucked into a suit jacket. 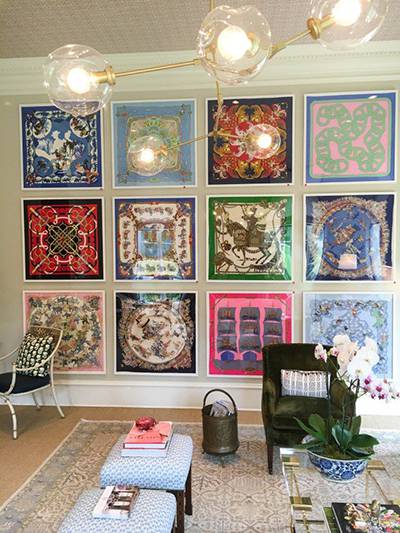 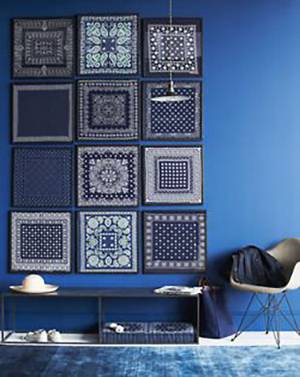 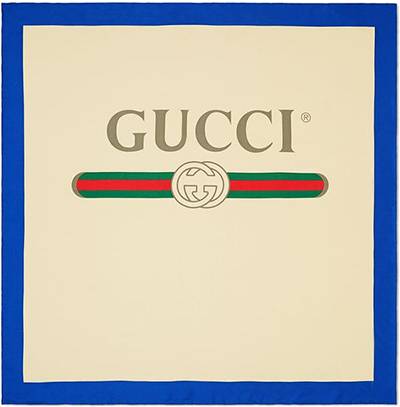 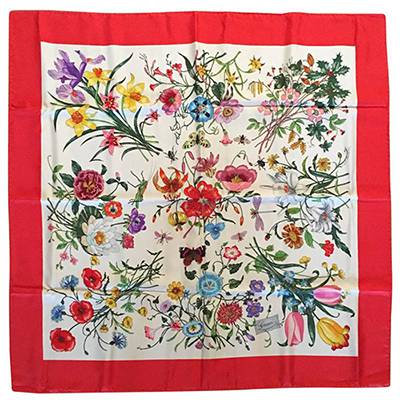 1966 Floral Scarf created for Grace Kelly, I had it then….did you, or will you find one on your quest! 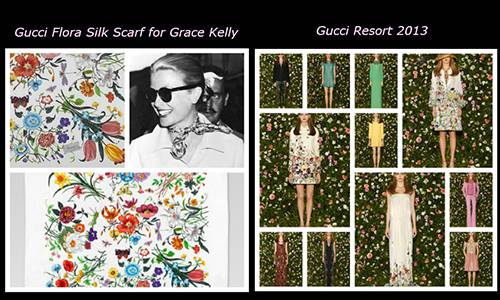 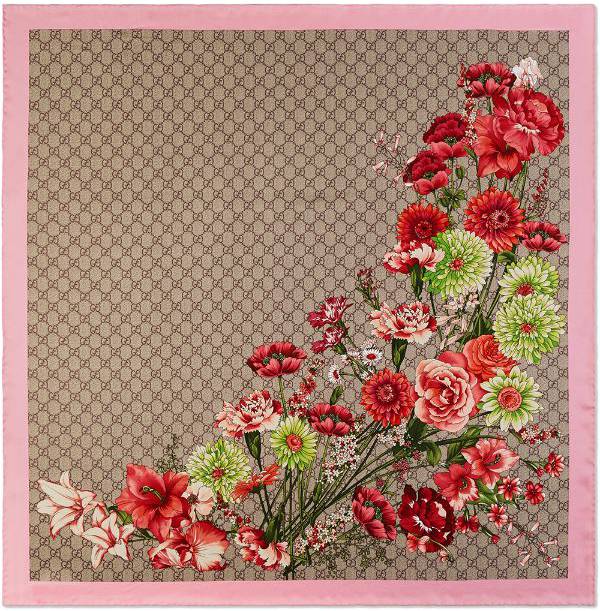 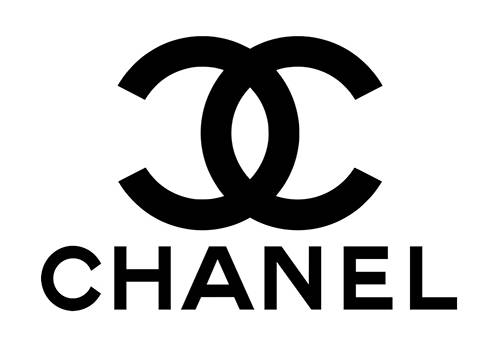 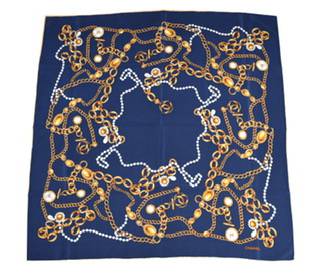 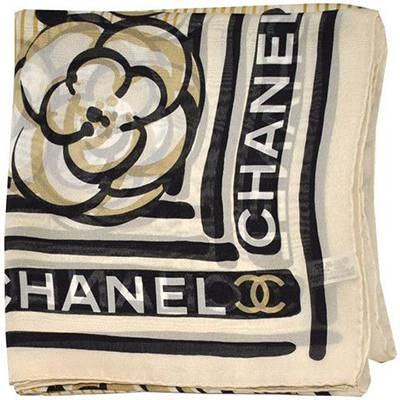 Who doesn’t covet a Chanel anything….well I do and like to add the scarves to my wardrobe. Look for special editions in silk, challis and, in some instances, cotton. 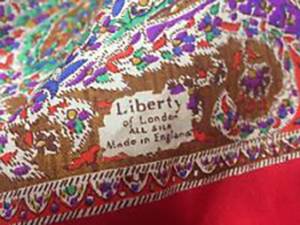 Let’s cross the pond to England where we find wonderful collections of scarves from Liberty of London. Always a favorite “bring home” remembrance especially the peacock print. The one below, in challis, a favorite of mine brought back for me by a favorite friend!! 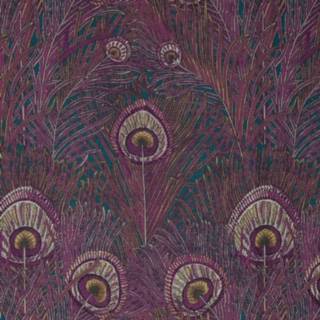 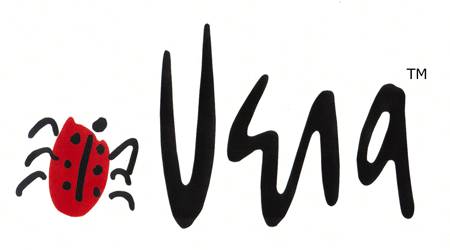 Vera Neumann was a very talented artist and produced over 7000 works of art in her lifetime. The book on her work is a fascinating study of this unique creator.

The last photos of Marilyn Monroe, before her untimely death, have her behind a thin veil….a Vera scarf… 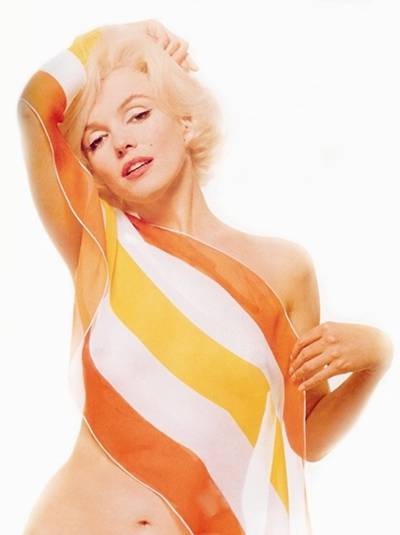 The material below, from a Google search, gives us a detailed timeline of the label. A perfect “bring with you” when seeking a Vera piece.

“Vera Neumann (1907-1993), primarily a scarf designer, was a wonderful colorist with great graphic style. She signed her textiles Vera. Her fabrics are also seen in blouses and dresses from the 1960s and 1970s, using silk as well as cotton. Vera also designed textiles for the home, such as napkins and tablecloths. The Vera label is seen starting about 1947.

Here is a timeline to help date Vera scarves using the signature printed on the scarf.

1947 to mid-1950s: The earliest scarves were signed vera in a very small print. All the letters were lower case.

Early 1960s: The ladybug symbol and © copyright symbol (registered 1959) were added to the Vera. The signature and the bug were about the same size.

Mid- to late-1960s: The ladybug was used less and less, and the signature got larger. The ladybug became much smaller than signature.

Early 1970s: The Vera signature continued to get larger and bolder. Usually no ladybug.

Vera died in 1993. At that time her name was licensed. The post-1993 scarves have a small “vera” signature and the copyright symbol.” 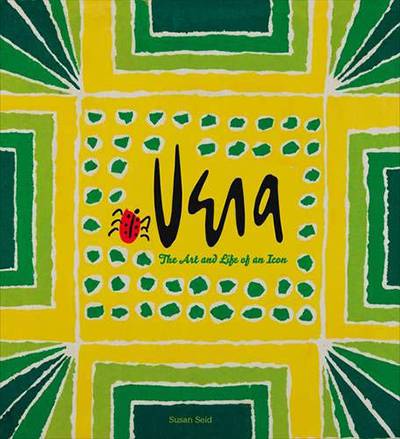 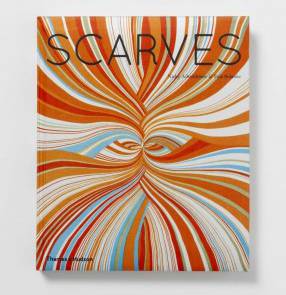 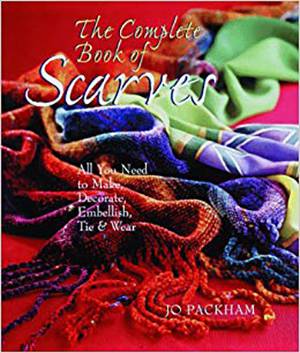 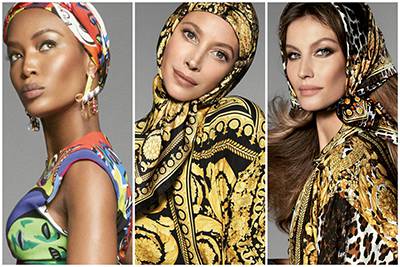 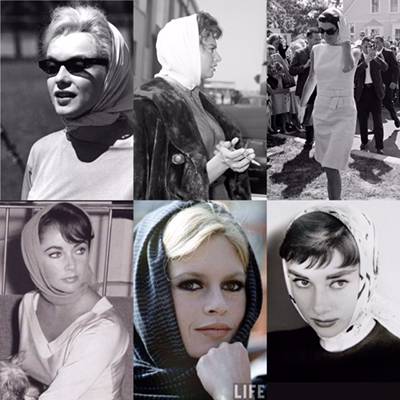 There are literally zillions of tutorials available (including one from Hermès) on how to wear scarves. I find a casual look works well for me. How about you…how will you wear your new Vintage Designer Scarf that you scored at RSM!!!!???? 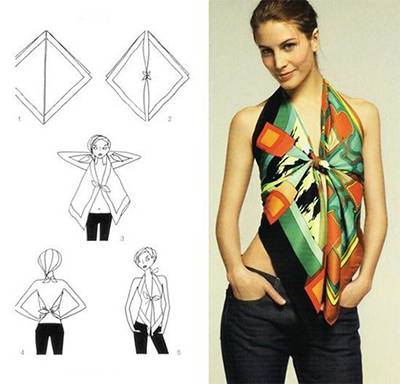 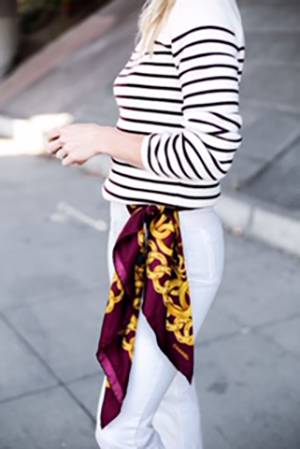 I have just touched the surface of the vast world of vintage designer scarves….what treasures will you find to add a bit of flare to your wardrobe!!!! The possibilities are endless… 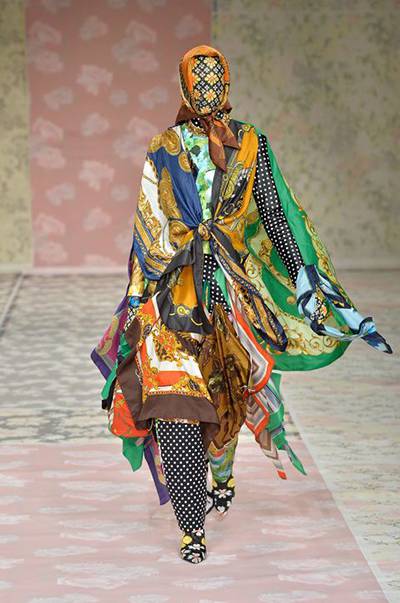