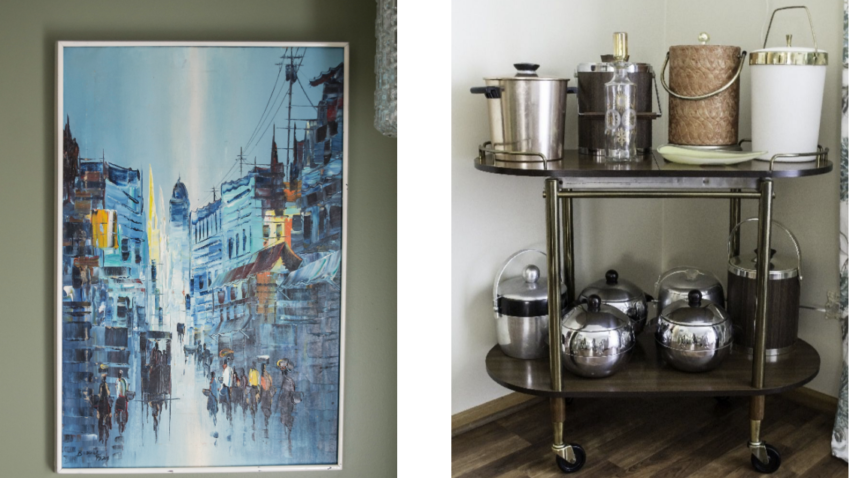 RSM welcomes first time dealer/collector Diane Hook! When her grandmother passed away at age 94 in 2011 she inherited some mid century pieces. The rest of the family thought these items were out of date — but Diane knew these pieces were really cool and timeless. Since then she’s transitioned her own home to mid century style and enjoys collecting the era so much that she started to do it first as a hobby and now as a business. The mid century is an aura and style that is timeless and will always be in vogue!! And we couldn’t agree more!