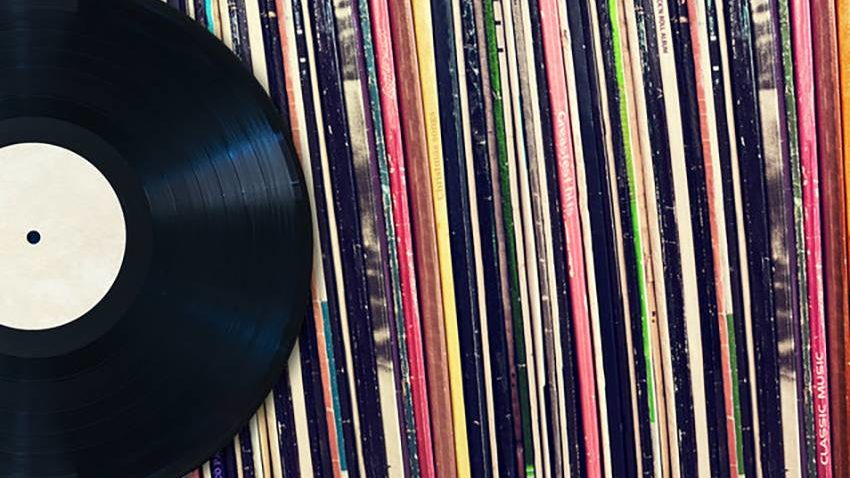 The Resurgence of Vinyl Records

I do realize that we are living in the land of 21st Century technology and one would think most of the current generation would have no idea what vinyl is…..well we would be wrong. Did it go into decline with everyone other than purists, yes, let’s think how it made its way back….to my minds eye it began with the importance of the true DJs who actually spin. 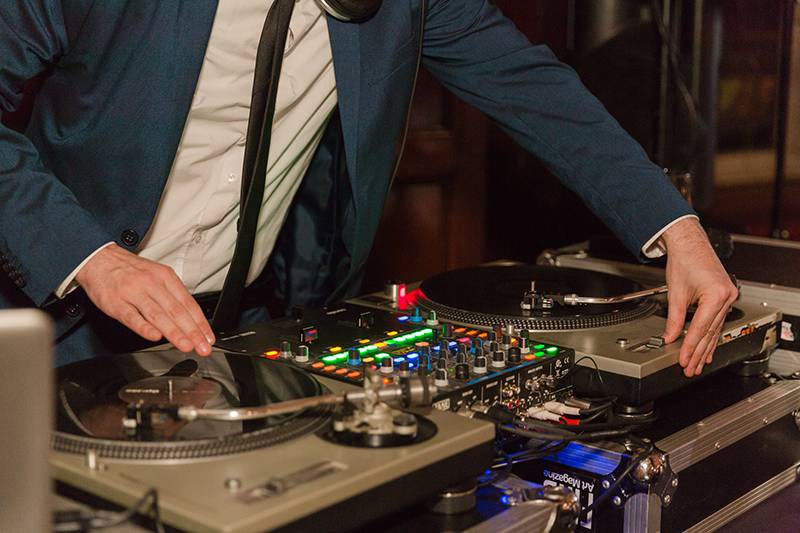 It seems to be the thing of the moment and many current artists, such as Chance The Rapper are producing albums on vinyl, you can’t get more “in” than that! 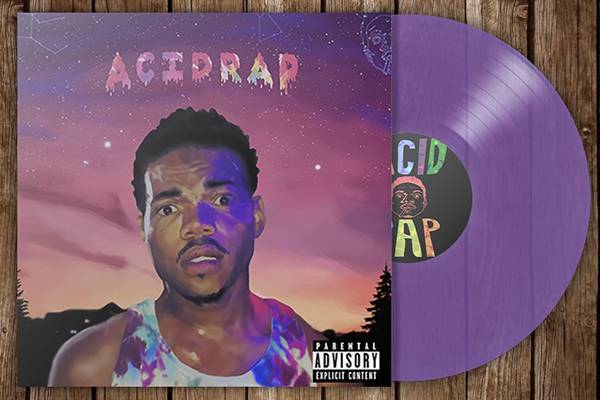 Beyond exciting….but this post is directed to collecting vintage vinyl, naturally I would suggest checking out several dealers at the monthly Randolph Street Market as well as vintage record stores and new ones popping up…you might also find turntables at RSM if you need a vintage one to play your vintage vinyl. 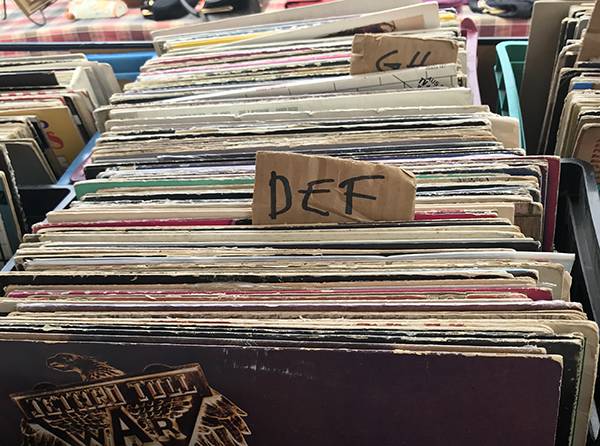 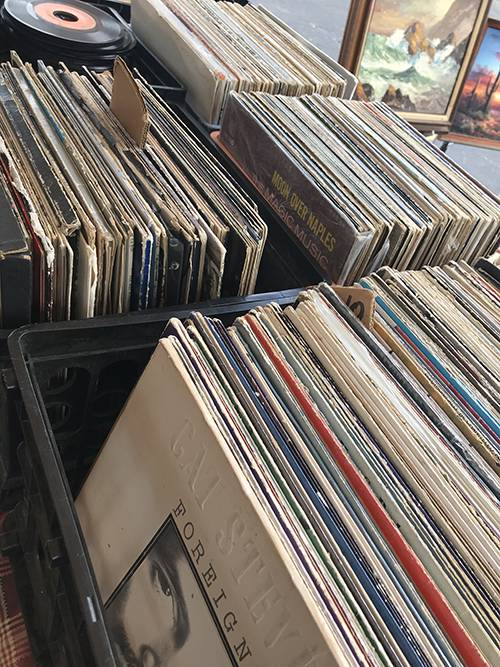 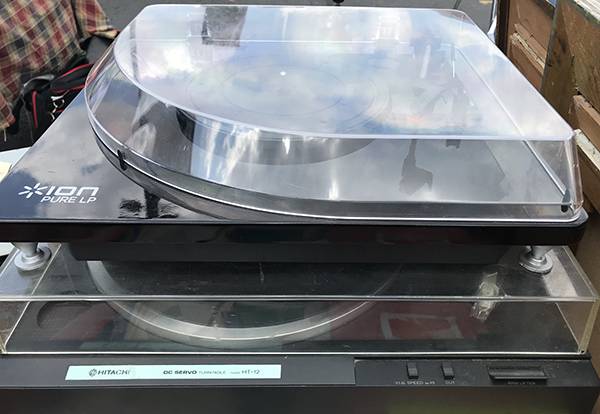 The three photos above taken at the July RSM with my iPhone 7.

I wanted to share a bit of my personal vinyl collection. I had a collection of over 1000 albums, they ranged from The Beatles, to every Broadway musical through the 1990’s, all of Sinatra, jazz, folk, rock, classical…..well you get the idea, I was (and am) as eclectic in my music likes as I am in my books and my decor. In the early ‘60’s my mother managed a gift and record store, owned by a friend of hers, in the Old Orchard Shopping Mall. She brought home many albums every week. I decided I wanted to build my own player and with a friend we bought the kit and set out to do just that, learning as we went along…if you need tiny wires soldered I’m your gal! He was a purist and believed you never dropped one disk onto the other…not accepting that idea, didn’t go over well with him, but I did get my way, I didn’t want to constantly jump up and put on a new record. Vinyl purists please don’t match on me!! As you have just read I used the word “had” a collection….meaning I no longer have it. When I down sized my apartment I decided to give them to Chicago House. I replaced all of my music with CD’s and now have thousands of pieces on my computer, iPad and iPhone, the Cloud, etc. I won’t go into how many days that original transfer took….went onto my iPod!!! I than gave all my CD’s away to friends. 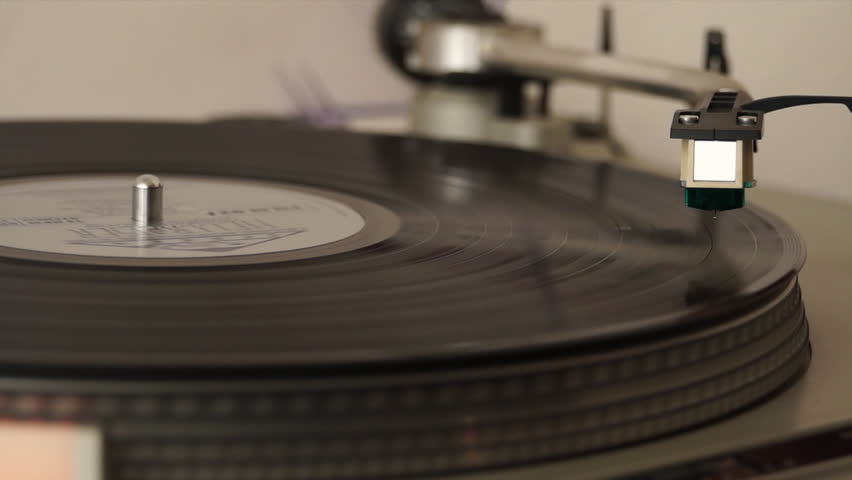 Back to the vinyl story….the covers, of course, were a huge selling/marketing part of the appeal of the albums. The ones I most regret giving up were my Ella Fitzgerald Sings Gershwin with Bernard Buffet covers, there are 5…to die for, love her and am obsessed with Buffet’s art…many others but especially my Sinatra collection, Only The Lonely, being a favorite then and now. 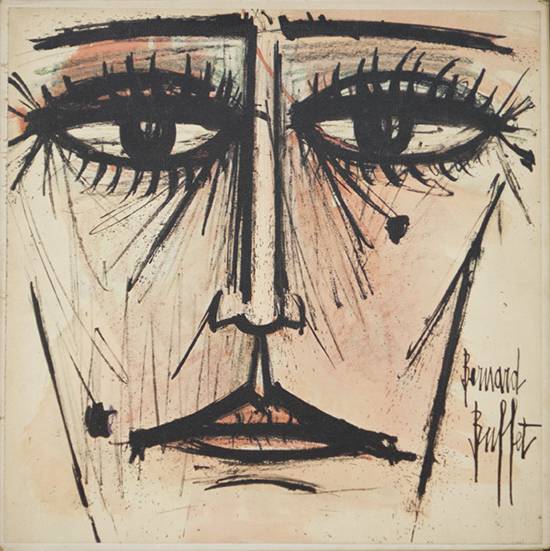 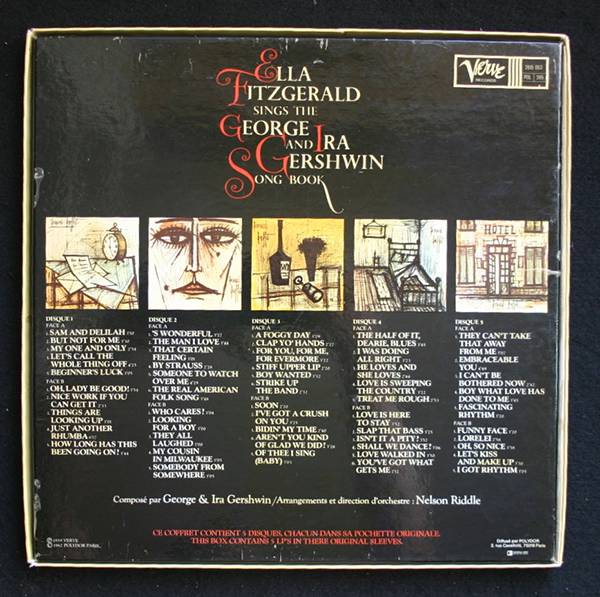 Chicago has a long history with the recording industry. Chess Records being one of the most interesting. Founded in 1950, specialized in blues and rhythm and blues with artists such as Chuck Berry, Muddy Waters and Etta James to name a few. One of my favorite authors, Chicagoan, Renee Rosen, wrote a novel about its beginnings, Windy City Blues. I highly recommend it, love all of her work. In fact, I reviewed WCB on nenasnotes when it was published in 2017. 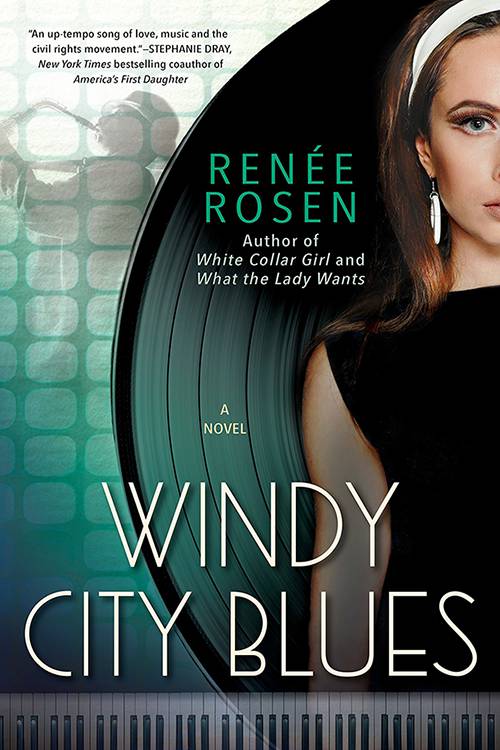 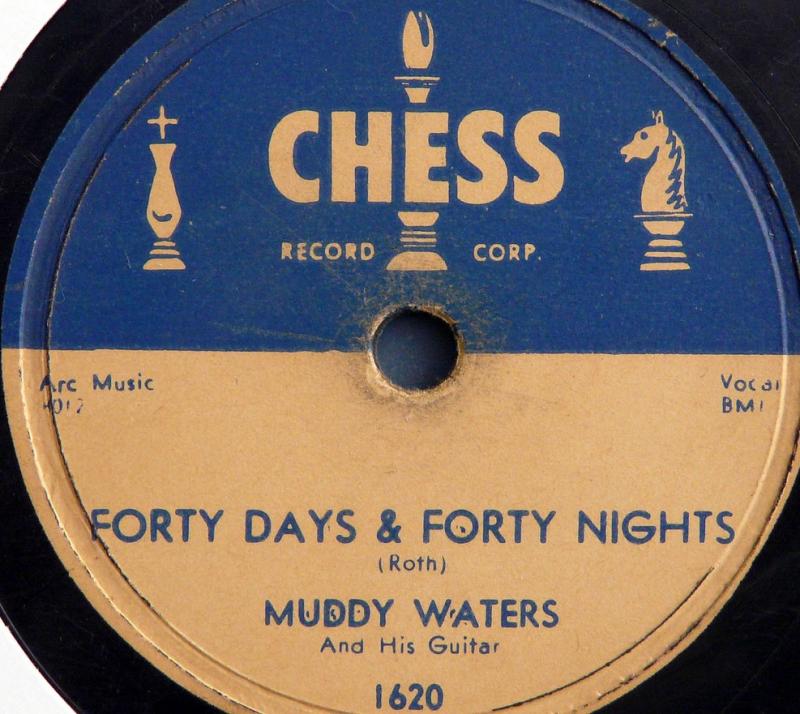 Okay so you don’t want to play them, how about some decor ideas….oh no, I hear you say that is sacrilegious, I’ll leave it to you….here are some thoughts, all of which are displaying the albums as art while not damaging the records. 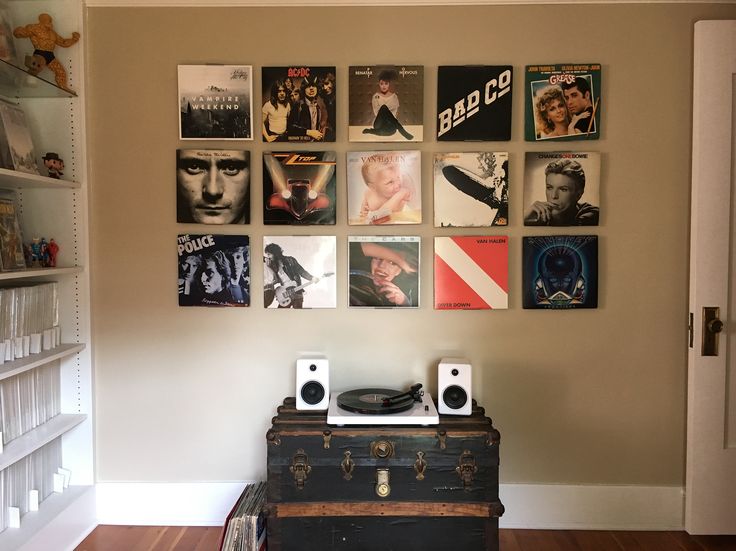 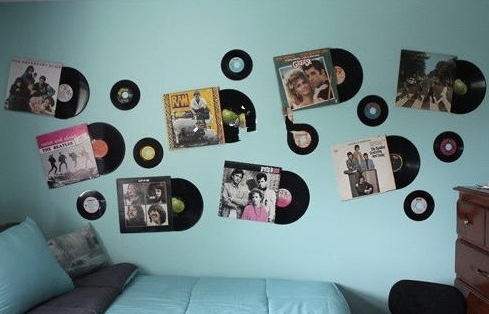 And, of course, books for more research on collecting. Get your groove on!!!!!! 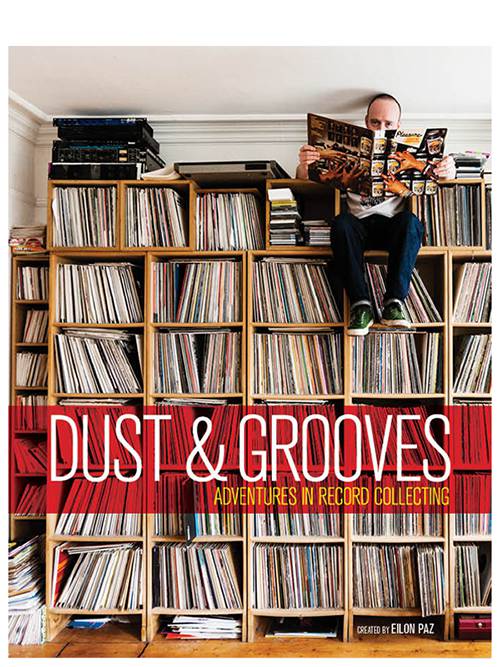 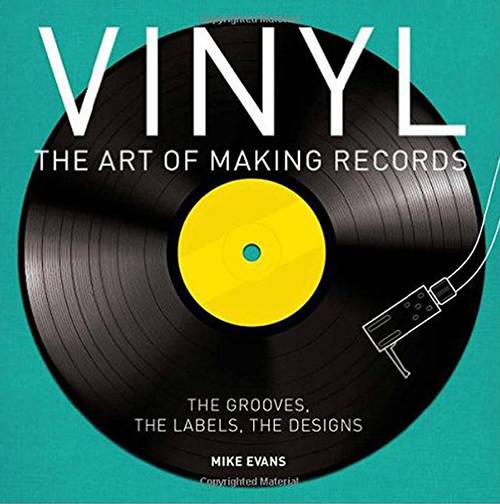 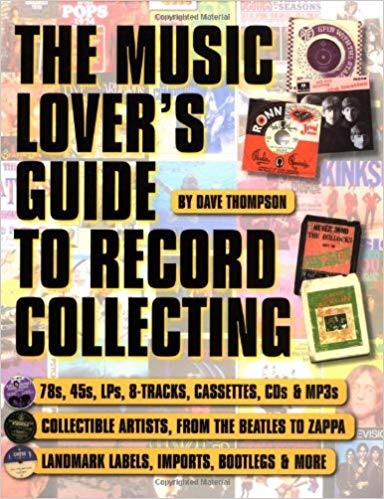 There really isn’t anything like listening to music on an LP….truly a magical experience. 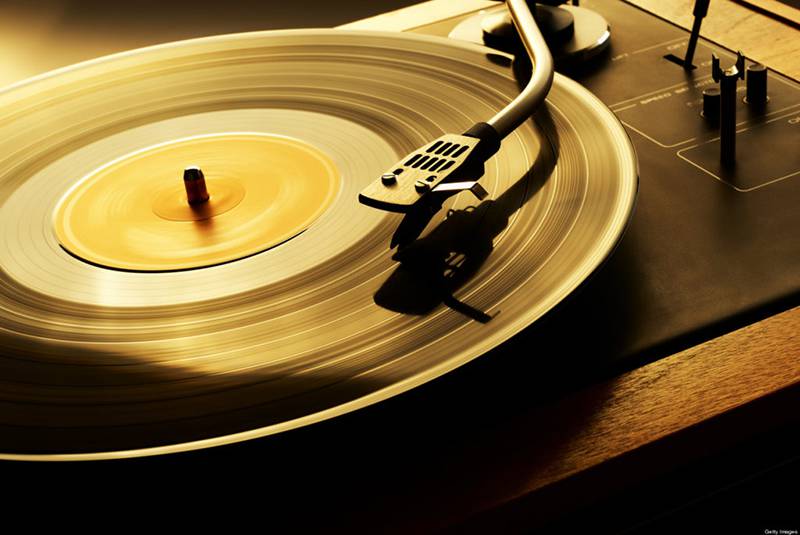