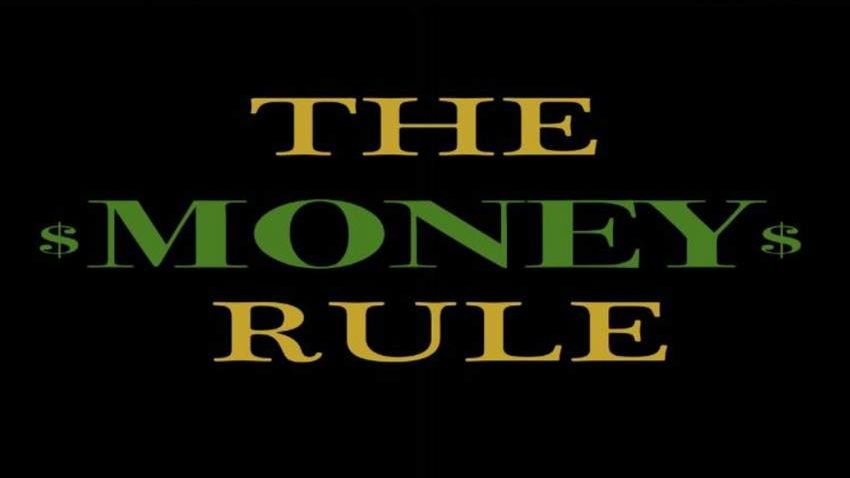 Globe-trotter and former investment banker Johnny Mee will be signing copies of “The MONEY Rule” on Saturday Aug 25 11am-1:30pm! 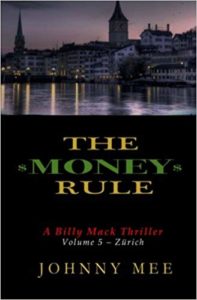 Millions of dollars suddenly go missing and Billy Mack is the prime suspect.

​Billy is in Zürich, Switzerland waiting for Siva Afari to complete her banking business. That business never took place. Siva looked at the balance in her numbered account and was shocked to see the account had been emptied – every cent gone. Someone absconded with the millions in her account.

​Only a handful of people know who really funded Siva’s account and these people will go to any lengths to get their money back.

​The evidence points directly to Billy and Siva as the culprits. The people who put up the money are determined to bring Billy and Siva to justice, their justice.

​That’s not all. Somebody wants Billy and Siva dead and their murders pinned on the organization that funded the account. Their plan was foolproof, until they ran into Billy Mack.

​When Billy and Siva are ambushed, Billy doesn’t get mad, he gets even.

“The story captured my imagination and slid me into the intrigue with Billy Mack. An engrossing plot. I thought the writing had a unique and original voice.”

“It’s refreshing to read a book in which the author respects the intelligence of the reader. This is a fast moving, easy read..” 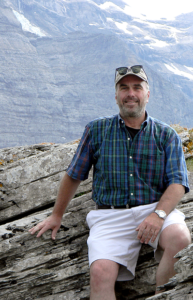 Johnny was born in St. Paul, Minnesota, grew up in White Bear Lake, MN and Prior Lake, MN. He is a graduate of St. John’s University and University of Notre Dame. Yes, he’s Catholic.

Before turning to writing, Johnny was a banker, restaurant owner, defense industry analyst and for a while, a band manager. His first job was hustling yearbooks, programs and scorecards at Minnesota Twins baseball games when he was 12 years old.

Although born and raised in Minnesota, Johnny has lived in Chicago, Miami, Los Angeles, Vienna, Barcelona, London, and Zürich. He currently resides in St. Paul.