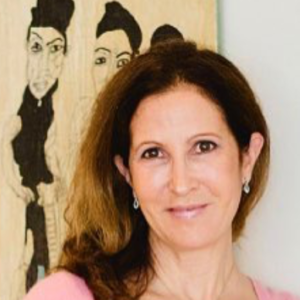 ECONOMIC FORESIGHT: Sally Schwartz knew the West Loop was cool long before the rest of us.

The Randolph Street Market, which she created 15 years ago, kicks off the summer season May 26-27.

Schwartz was a party planner searching for vintage furniture and art when she started the scrappy street fair. “I didn’t want to schlep out to the cornfields to find a broad selection (of props) or go to London or Paris flea markets,” she said.

The first two years of the market were held inside the private basketball gym where Michael Jordan and Scottie Pippen practiced.

In those early years it could be challenge working with vendors and building a following. When the 2008 stock market crashed, Schwartz worried the fair might go under.

But it survived and has thrived.

“I had no idea how long it would take (to build). I kept hearing three to five years but it’s taken much longer,” she said. “Slow and steady wins the race.”

The fair has had its drama, too, including an FBI sting that once busted a dealer for selling counterfeit Elvis Presley memorabilia.